I made the decision last week to be open and honest with Ms. A as much as possible.  No matter how painful or embarrassing.

That decision is one I was super proud of when I left her office on Tuesday.  I shared a small portion of what had been on my mind for weeks.  The shame was hard to overcome. I pushed it out of my mind.  I tried to imagine she was not a real person.

The other thing about therapy is that you have to be totally vulnerable  and open if you want to work on the things that hold you back.  On the other hand, the therapist has a free pass to escape that vulnerability. 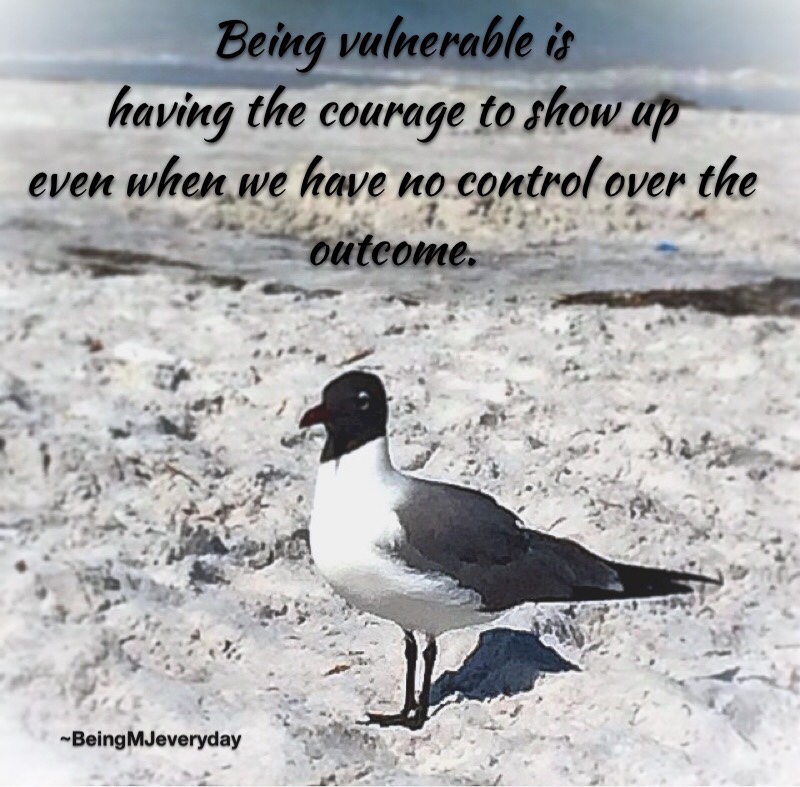 Anyway, back to Tuesday.  I shared a small portion of one sexual assault followed by my usual questions to her.  Such as, “Why me?” and “How did he know that I was a safe target?”.  Those two questions are probably my most asked questions in therapy. If I don’t say them, I am most certainly thinking them.  How do I drop those questions and the shame that surrounds them?

So, the week since then has been filled with memories and nightmares. It’s so frustrating. Almost like I am punishing myself by allowing the memories to float to the top.

At the same time, I want to regurgitate all of it. Like getting all of the poison out at one time.

It still feels like I’m telling another person’s story and not my own. I keep thinking that eventually I will own my story and be proud of my survival.

Every Tuesday is story time. I have to make a decision to tell the story or run from it.

I’ve chosen Ms. A to be the one to hear that story. I hope she realizes what an honor that is because for 40 plus years, I didn’t tell anyone. I hope she values the story and my survival. I hope she doesn’t ever have to hear this story again. My guess is that it’s not the first time and it surely won’t be her last. She has probably heard worse stories. But this one is special. This one is from a broken soul who has made the decision to live and try to become whole.

It’s story time and I hope to live happily ever after.

Until next time – I am being MJ every day.

Published by Being MJ Everyday

Being MJ everyday is a story of survival, courage and hope. I want to share my daily struggles with CPTSD as well as tell my story of horrific child abuse. I was sexually abused from the ages of 5 to 15. There were multiple abusers, both men and women. I was always able to be superwoman until being stranded in Hurricane Harvey in 2017. This event triggered memories and flashbacks of all the years of abuse. I’m recovering and telling my story to bring courage and hope to others. I hope to become a speaker and advocate for adult survivors. Thank you for reading my story and feel free to share. ❤️ MJ View all posts by Being MJ Everyday